ACM organized the second meeting of its Library Advisory Board for 2011.

The goal of the meeting was to establish a forum to discuss issues impacting the international library community in general and to provide ACM with guidance and feedback on a wide range of topics, including open access, pricing, publications, platform features & functionality, and licensing.

The meeting was tremendously successful and continued the longstanding tradition of close communication and cooperation between the library community and ACM.

The following is a list of librarians from the Asia and Europe participated in the International Library Advisory meeting, which was held at Old Swan Hotel in Harrogate UK on April 3rd, 2011:

ACM offers lifelong learning resources including online books from O'Reilly, online courses from Skillsoft, TechTalks on the hottest topics in computing and IT, and more. 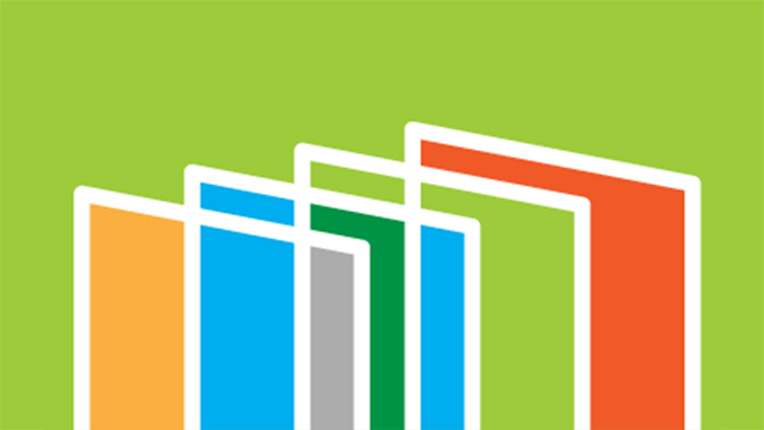 ACM's prestigious conferences and journals are seeking top-quality papers in all areas of computing and IT. It is now easier than ever to find the most appropriate venue for your research and publish with ACM. 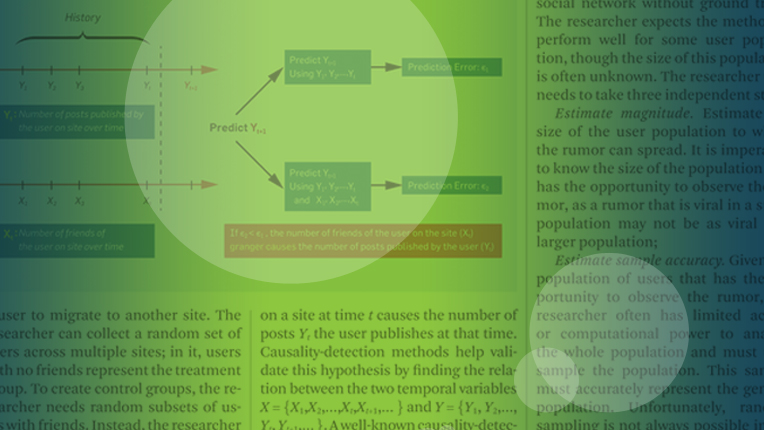